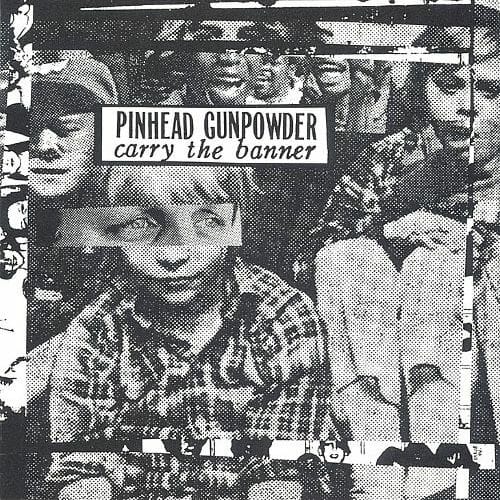 Notes: Originally released on Too Many Records, later re-released by Lookout! after the first pressing quickly sold out. First Pinhead Gunpowder release to feature Jason White after Mike Kirsch dropped out of the band because Billie Joe had signed onto a major label with Green Day.