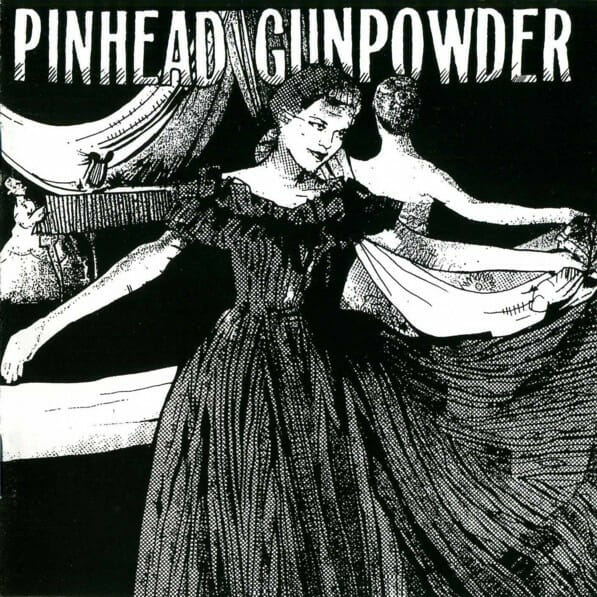 Notes: Re-uses the cover art from their 2000 Self Titled EP. All songs were previously released on the aforementioned Self Titled EP, their split EP with Dillinger Four and the 8 Chords, 328 Words EP. Re-released in 2010 via Recess Records with two new tracks; ‘Salting Agents’ and ‘El Lasso Grappo’.