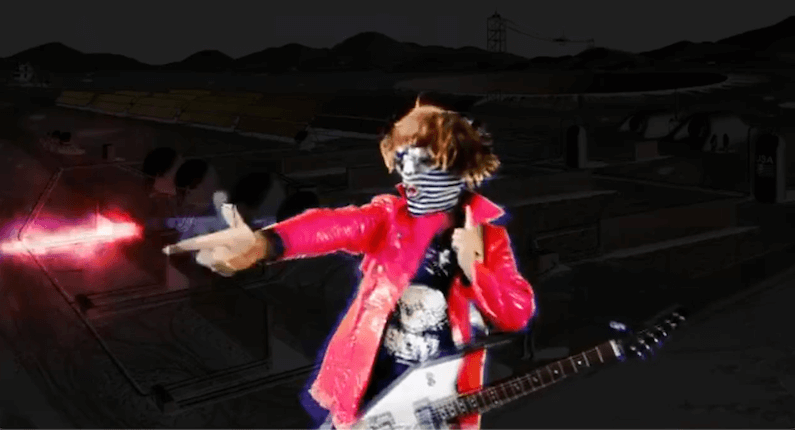 The band posted the song on their social media with the title “THREAT LEVEL …” leaving fans to fill in the blanks on “midnight” which seems to be a hint that the song may hit streaming services when the clock strikes 12 tonight. New releases to streaming services are typically released at midnight local time every Friday.

The song follows ‘The Prophecy’, ‘Tarantula’ and ‘Ivankkka Is A Nazi’ as songs we’ve had a preview of from the album. No release date or track list has been announced thus far.

If you’re a fan of The Office, you may recognize the title of the song from an episode of the comedy series. In season 7 of The Office’s run, Michael Scott (played by Steve Carell) screens his action film ‘Threat Level Midnight’ to his co-workers after 10 years of working on the film.

Billie Joe is known to be a big fan of The Office so whether that’s where he took his inspiration from or not remains to be seen but you can check out the full ‘Threat Level Midnight’ movie below.

The Network announce their return