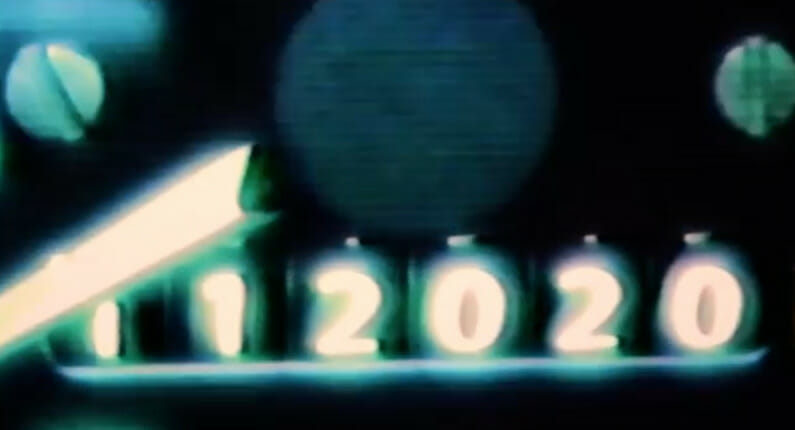 The Network have released another teaser, this time featuring a bass line played over a video showing the interior of a Trans Am. The video is captioned “Cruising The Streets Of Our Hypocrisy”.

What’s most interesting though is that the video ends with a closeup on the car’s odometer which quickly climbs before stopping at 112020. The video seems to be hinting at an upcoming release date which can be read as November 2020 or even more specifically – November 20, 2020.

The November 20th date would be this Friday which is the day of the week that new singles and albums are typically released. The following Friday marks the release of Billie Joe’s No Fun Mondays album so it’s unlikely they would schedule a release competing with that meaning this Friday is the only open day remaining in November.

While an album release prior to the new year was always expected given that the album is called Money Money 2020 Part II, the lack of solid news regarding the release date of the album to this point could suggest that at least initially the album would be a digital-only release with possible pre-orders opening up for a later physical release on Vinyl and possibly CD.

We also know that The Network loves to tease fans so you never really know what to expect when they provide these seemingly obvious clues. Just last week it seemed they were hinting at a new single dropping on Friday and then….nothing.

It remains to be seen what this latest clue will turn out to mean, but keep checking back and we’ll keep you up to date on any new information that comes our way.

The Network release ‘Ivankkka Is A Nazi’