After hinting at an upcoming release earlier in the week, The Network delivered today with a four-song EP called Trans Am. It may not be the full album we were hoping for, but it’s something to tide fans over until Money Money Part II does drop in full.

The new EP contains just one of the songs that had been previously previewed (‘Ivankkka Is A Nazi’) while the other three – ‘Trans Am’, ‘Flat Earth and ‘Fentanyl’ – are brand new to fans.

Previously previewed tracks ‘The Prophecy’, ‘Tarantula’ and ‘Threat Level Midnight’ are expected to be released on the full album, although no release date is known at this point.

The Trans Am EP will be available on all major streaming platforms at midnight local time on Friday. No word yet on a physical release for the EP but we’ll keep you posted of any news in that regard.

Update: Co-inciding with the EP release at midnight, The Network has also announced that the Money Money 2020 Part II album will be released on December 4th! They have also uploaded a music video from the EP for the song ‘Trans Am’ which you can watch below.

To no surprise 2020 is upon us and it looks exactly as our prophecy predicted. As one final warning on December 4th 2020 we will release “Money Money 2020 Pt II: We Told Ya So!”

We are at Threat Level Midnight.

For now, hop in and set your transistors to the Trans Am EP, out everywhere now: https://thenetwork.lnk.to/transam 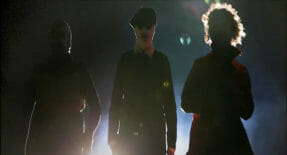 The Network announce their return 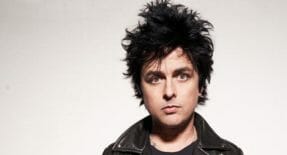