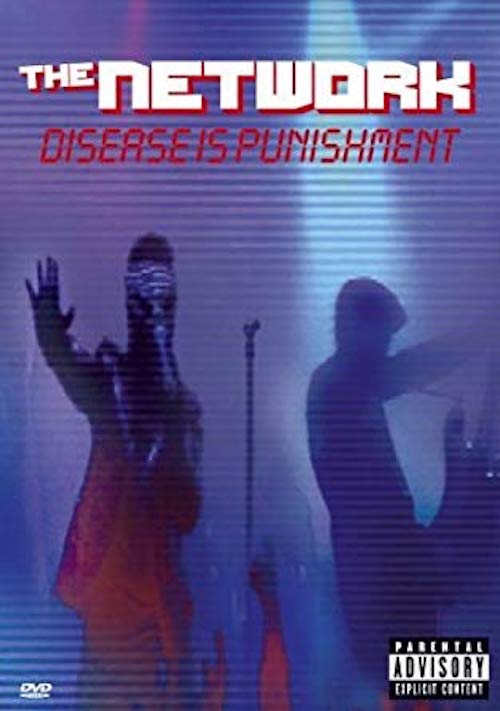 Notes: Featuring Green Day’s side project The Network in live concert footage that was shot at the Key Club in Los Angeles on November 22, 2003 performing songs from their album Money Money 2020. The film was released on DVD but was later uploaded by the band to YouTube to be watched for free.