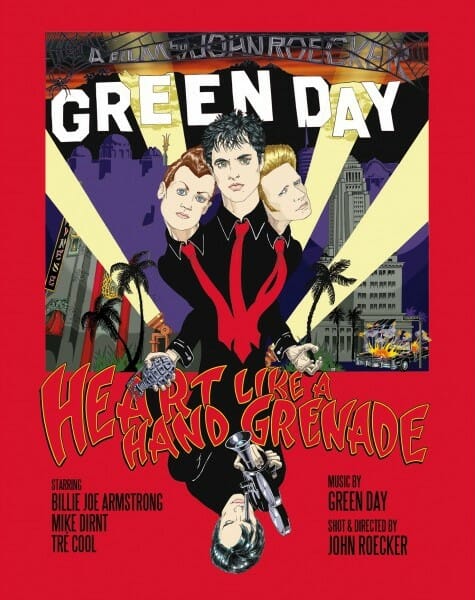 Notes: The documentary had a one night only release at Grauman’s Theatre in Hollywood in 2009 but it was several years before it was shown again. Finally, in 2015 after 6 years of fans waiting, the film was shown in select theatres and released both on DVD and digitally.