It was a busy day as expected with Green Day announcing the Hella Mega Tour, which will be hitting stadiums in the summer of 2020, but even more exciting was the release of the first single from their forthcoming album ‘Father Of All Motherfuckers’. If you missed any of the announcements, we’ll go over them below point by point.

Father Of All Motherfuckers (album) 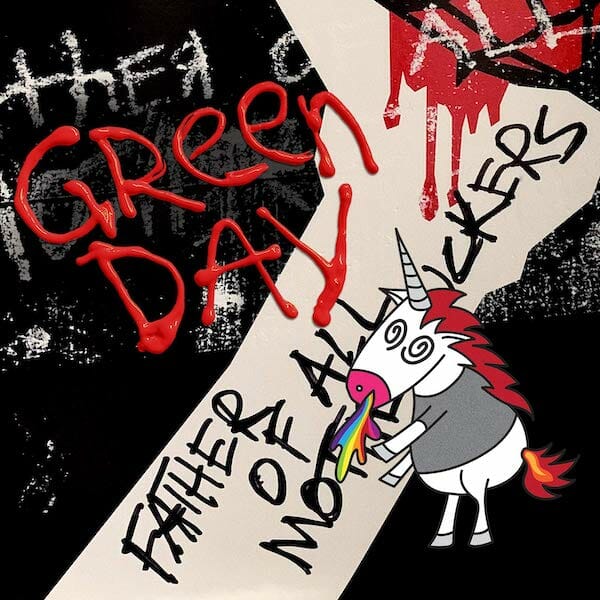 The first thing we found out this morning, thanks to Amazon posting the album early, was the album name and release date along with the cover. The #FOAMf hashtag that has been attached to band member and fan site social media posts for weeks and we now know it was an abbreviation for both the lead single and the album of the same name.

The album and single name have been truncated to ‘Father Of All…’ in official marketing material. The album is set for release on February 7, 2020, and is available for pre-order now at the official Green Day store. All pre-orders also include a code to access tickets in the presale for the Hella Mega Tour. In an email to subscribers of the GreenDay.com mailing list, Billie had the following to say about the new album:

Father Of All Motherfuckers (single)

Next up at 9 am PST the first single was dropped from FOAM. The single is available on all streaming platforms now or you can hear it below. Reaction to the track was mixed at first with the song straying from the typical Green Day sound but fans seemed to really warm up to it on repeat listens. The band will perform the track live on the Jimmy Kimmel Show on Thursday evening. Join the discussion on our forum now or leave a comment below and let us know your thoughts on the new single. 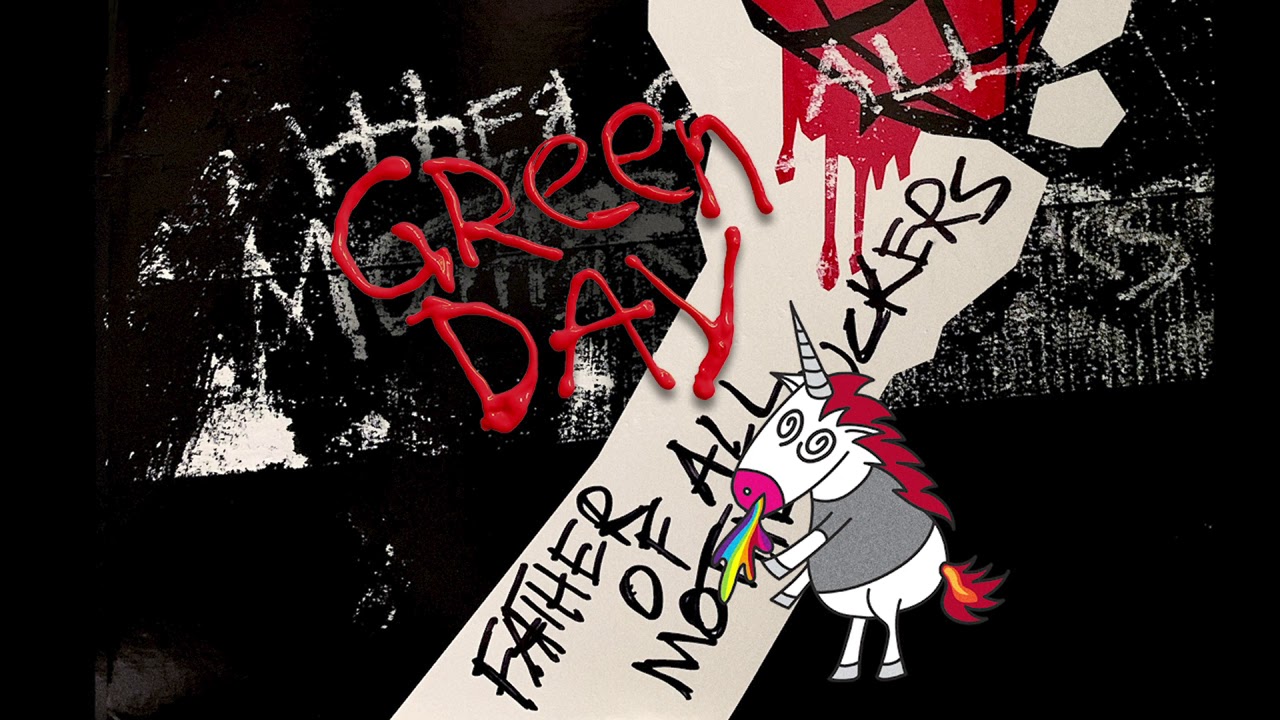 Also announced today was the Hella Mega Tour we that told you about yesterday, which will feature Green Day along with Fall Out Boy and Weezer. The tour will be hitting stadiums across Europe, the UK and North America in the summer of 2020. The band used a clip from Anchorman with the faces of Billie Joe Armstrong, Pete Wentz (FOB) and Rivers Cuomo (Weezer) digitally added overtop the main actors’ faces in the scene to announce the tour. You can view the poster below and all the dates on our tour page. 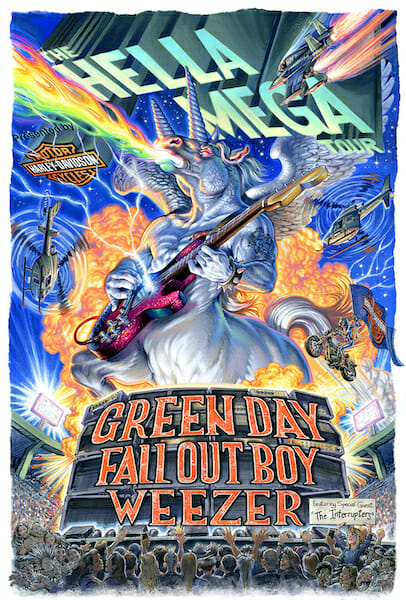 Make sure to keep an eye on our Twitter this evening as well for any news coming from bands show at the Whisky a Go Go tonight. If you’re still starving for content, you can check out Green Day’s interview on KROQ from earlier this afternoon.

‘Father Of All…’ debuts at #9 on Rock Songs chart