The page contains all of Green Day’s singles from their studio albums along with promotional only releases, digital releases and various singles released for movie soundtracks and charities. Previously released studio tracks re-released as live songs are not included unless issued as a stand-alone single. 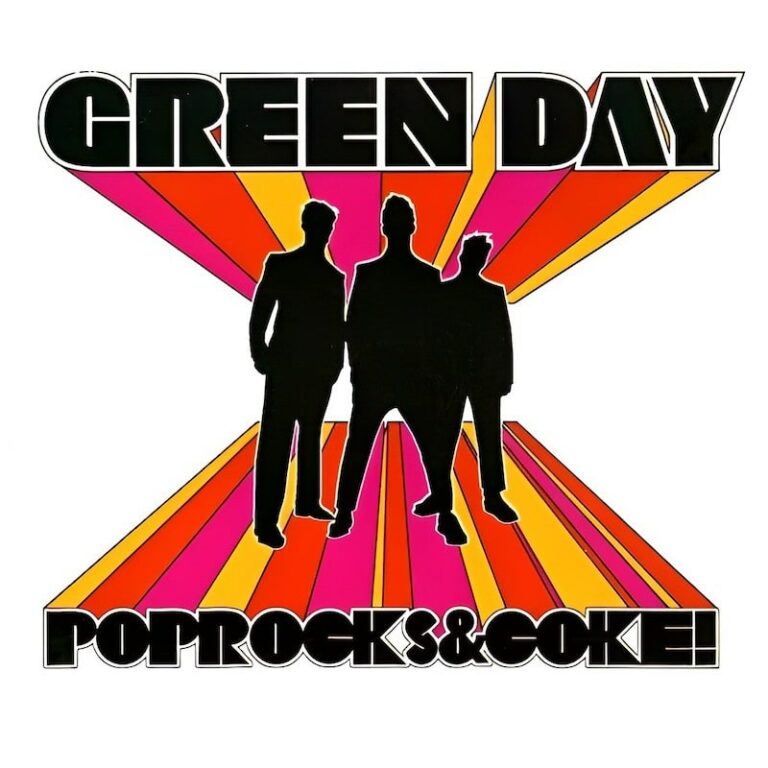 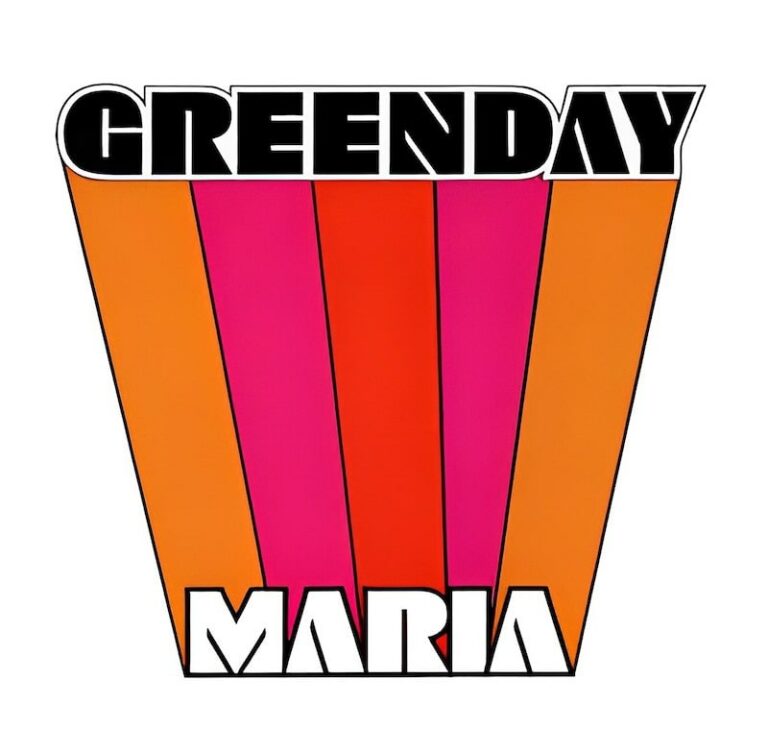 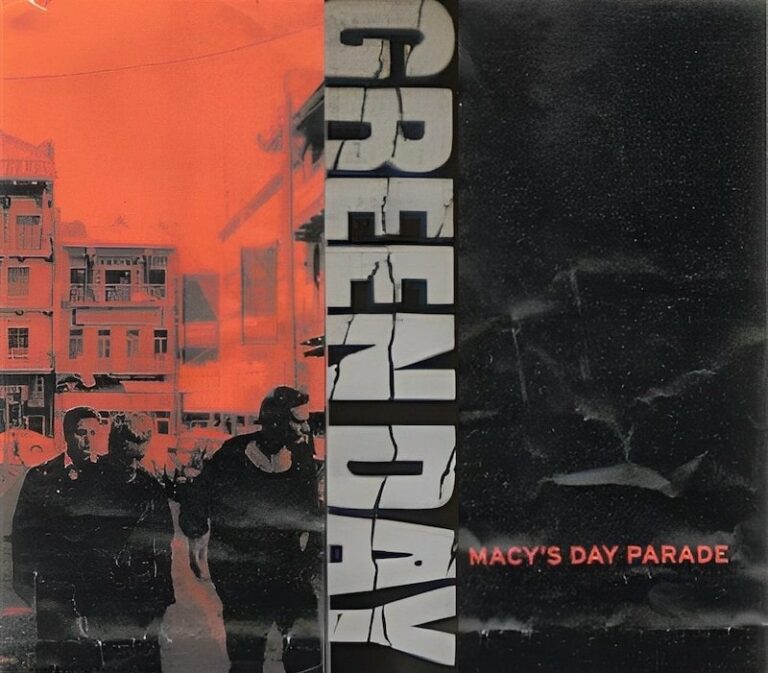 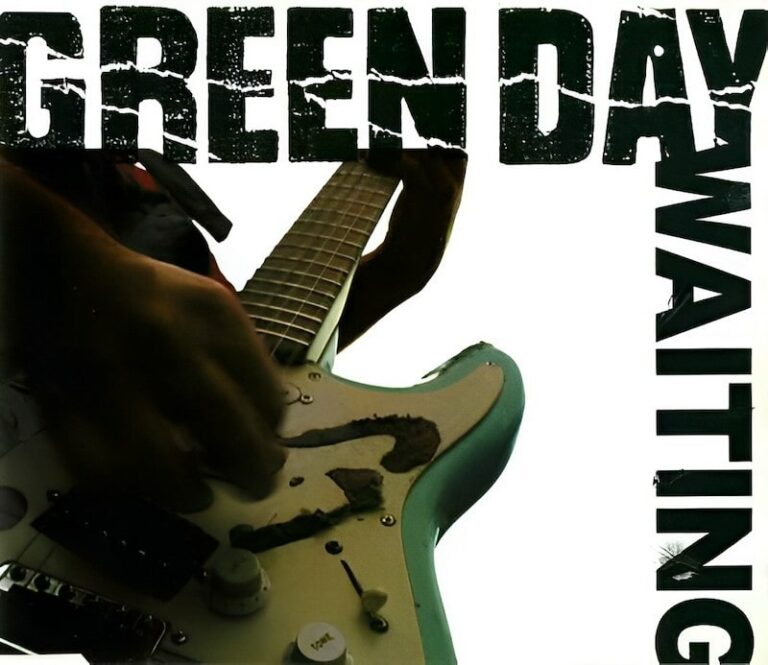 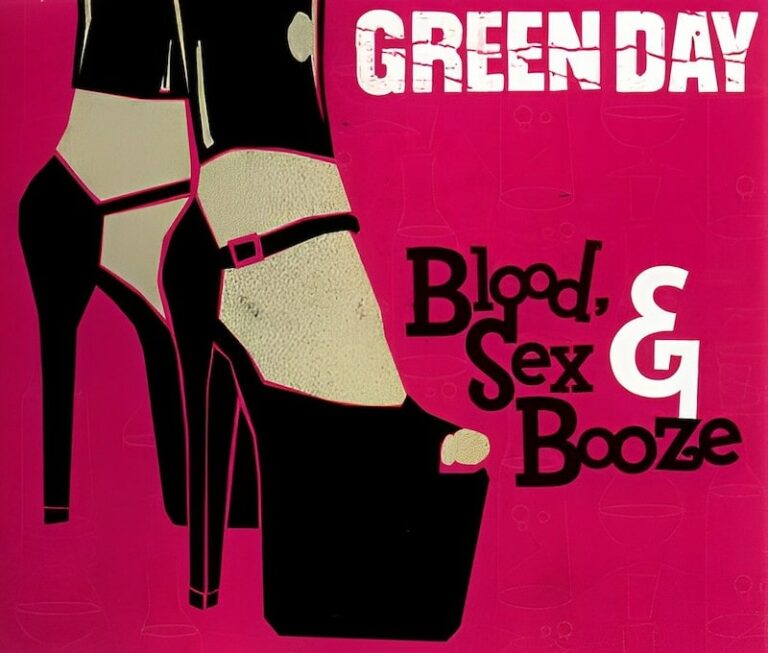 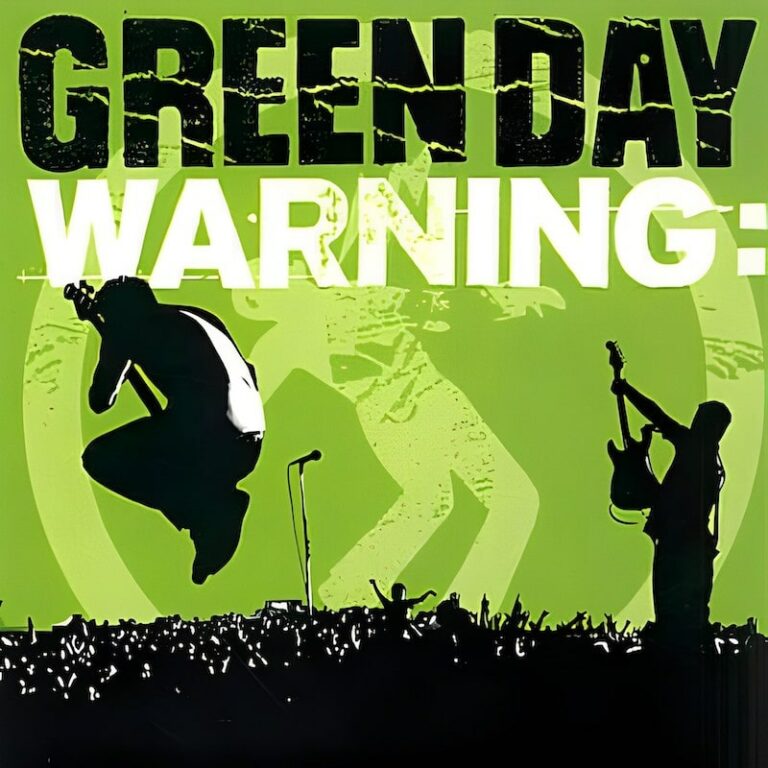 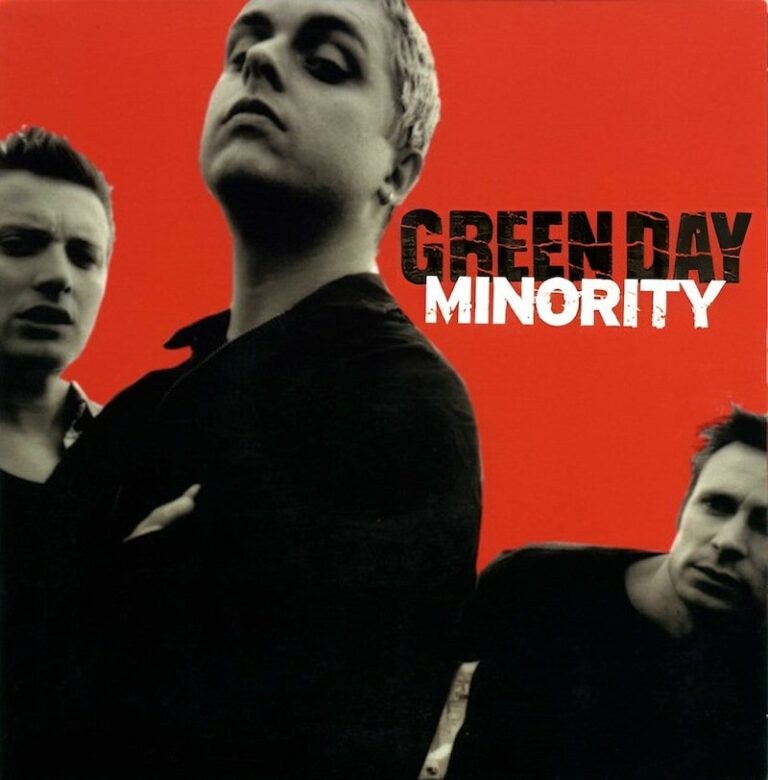 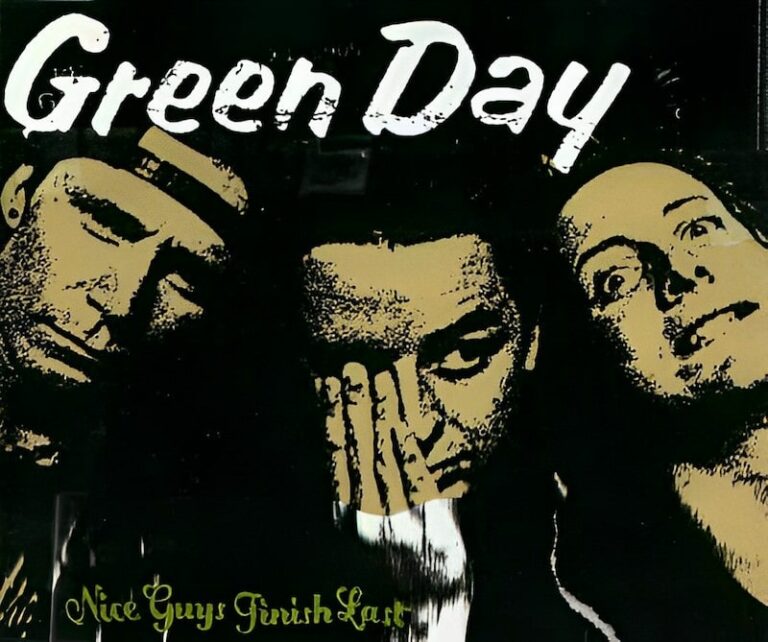 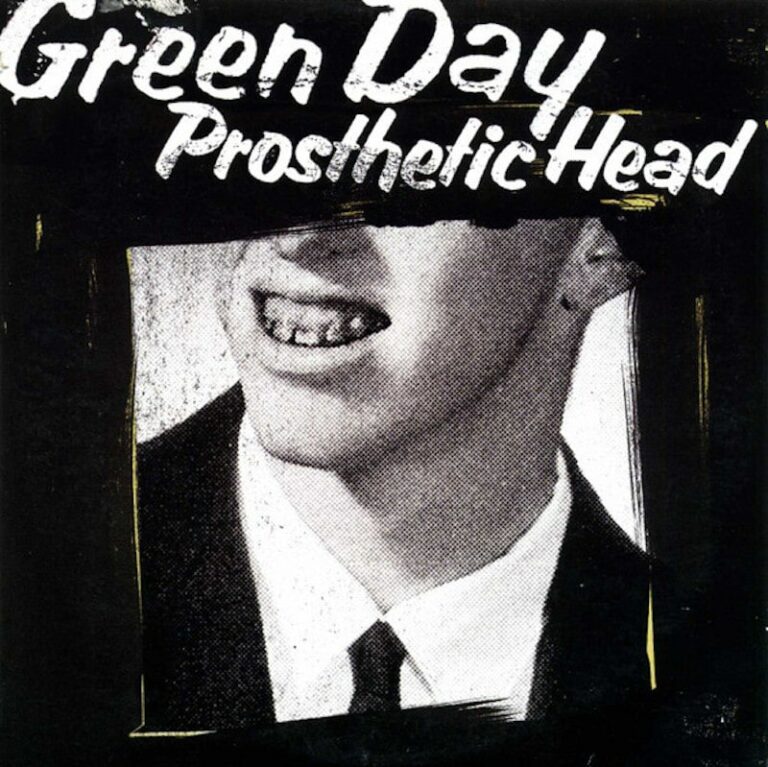 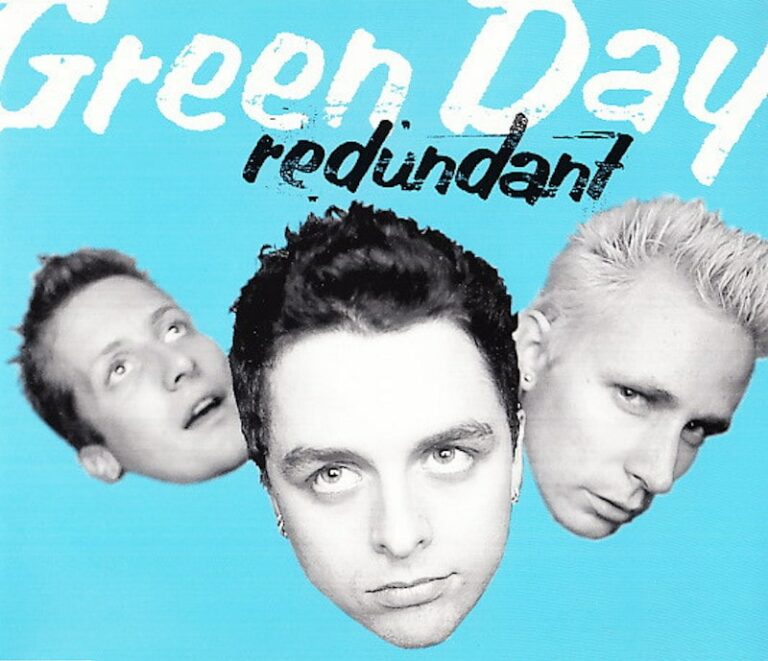 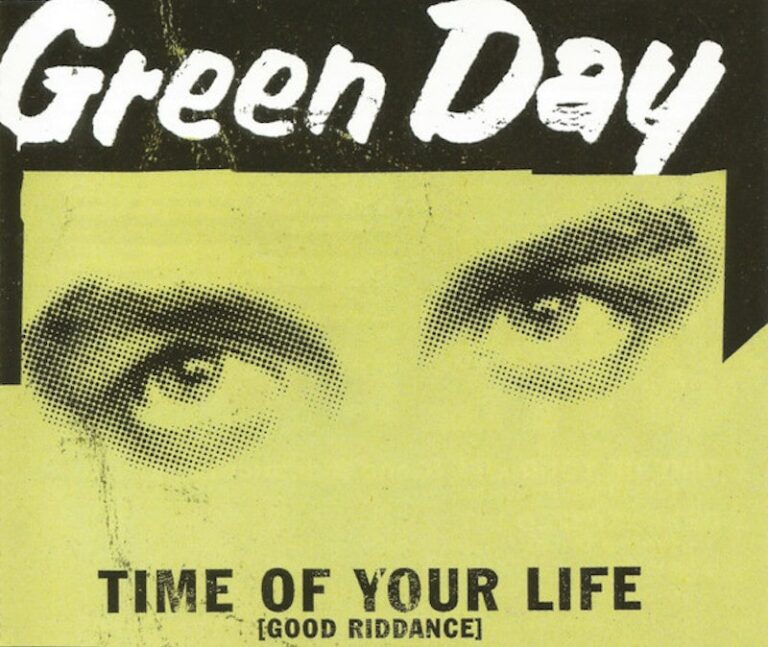 Good Riddance (Time Of Your Life) 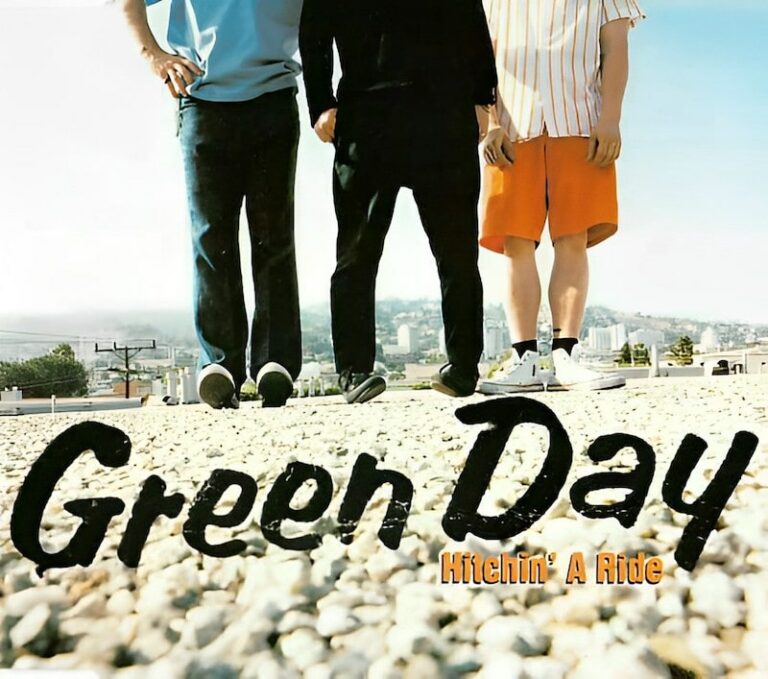 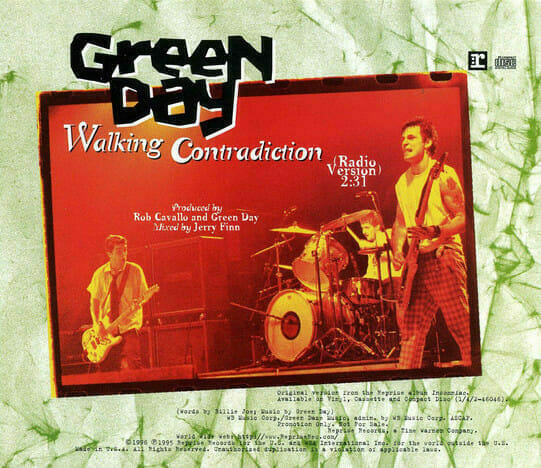 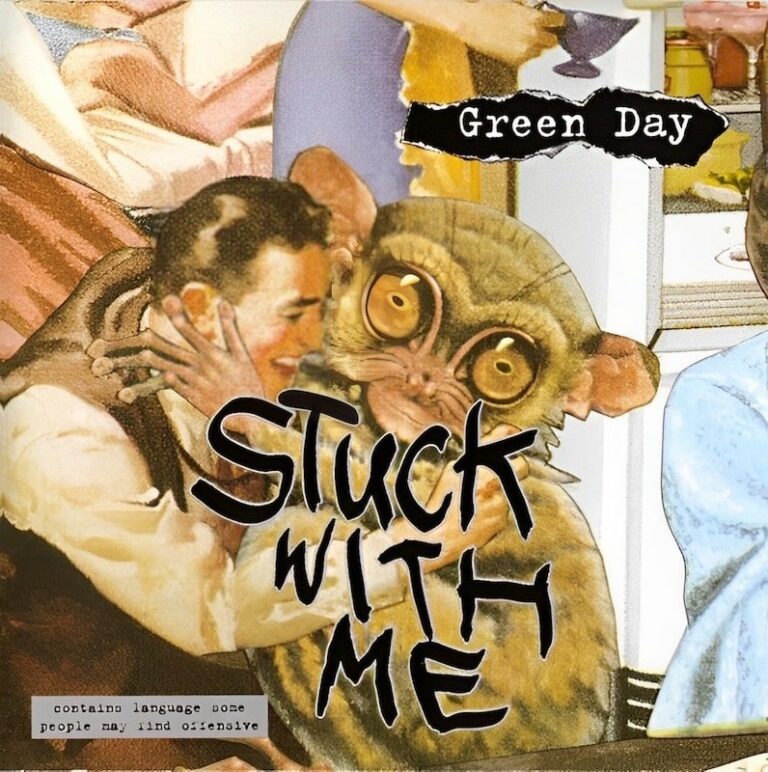 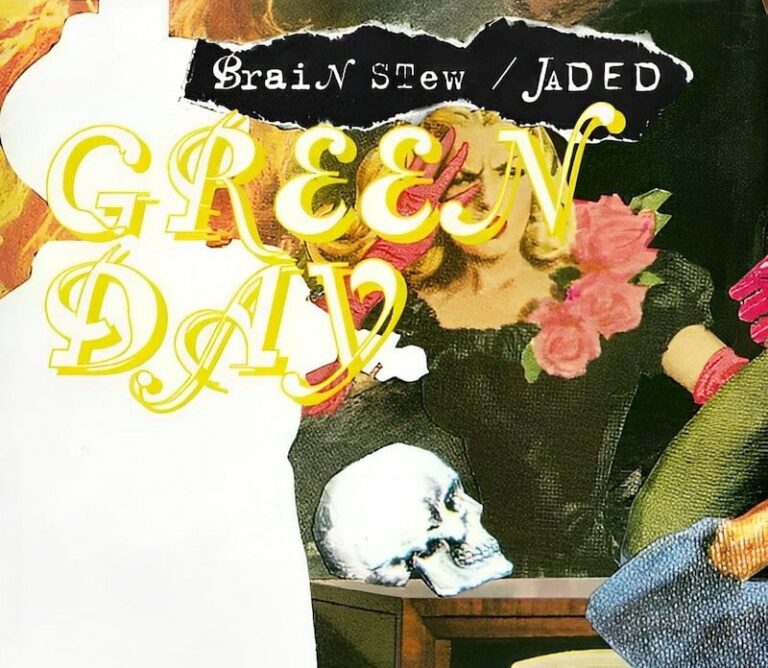 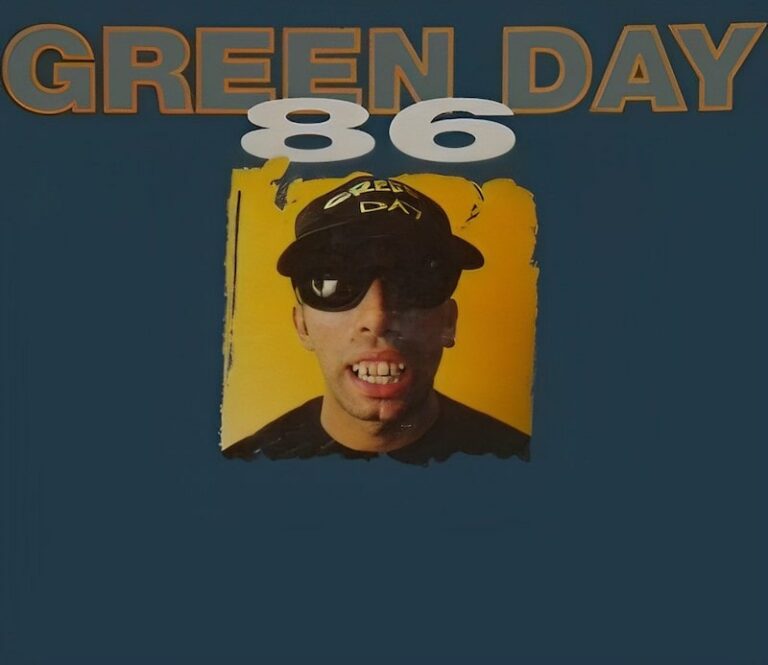 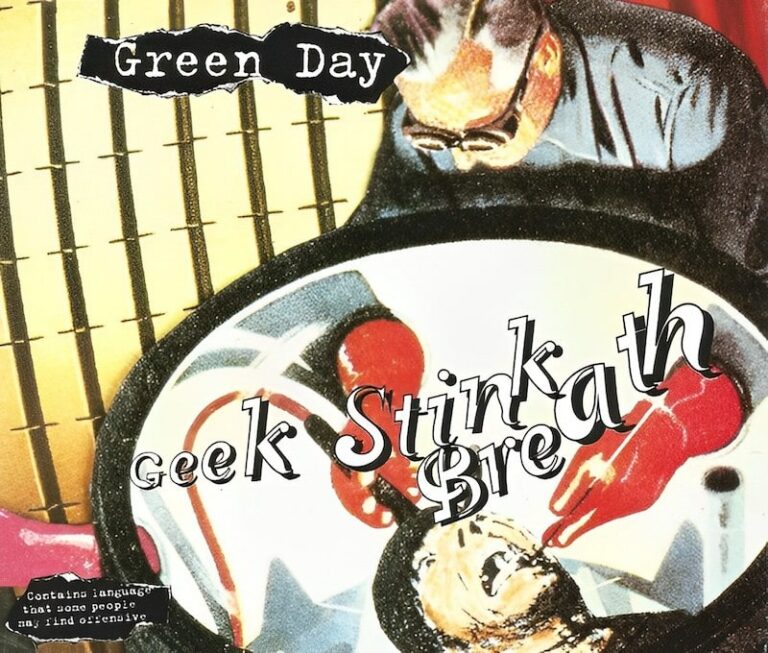 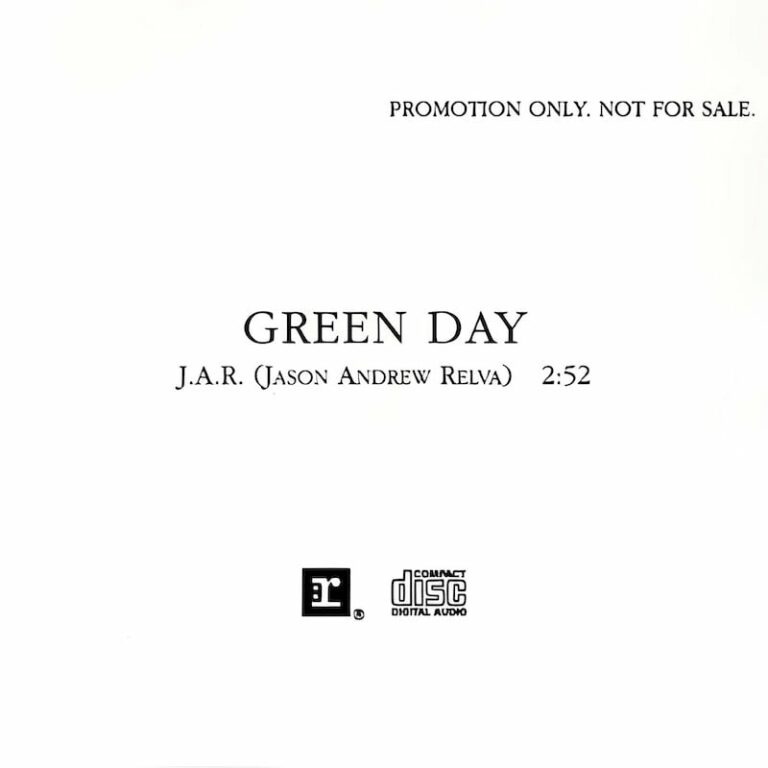 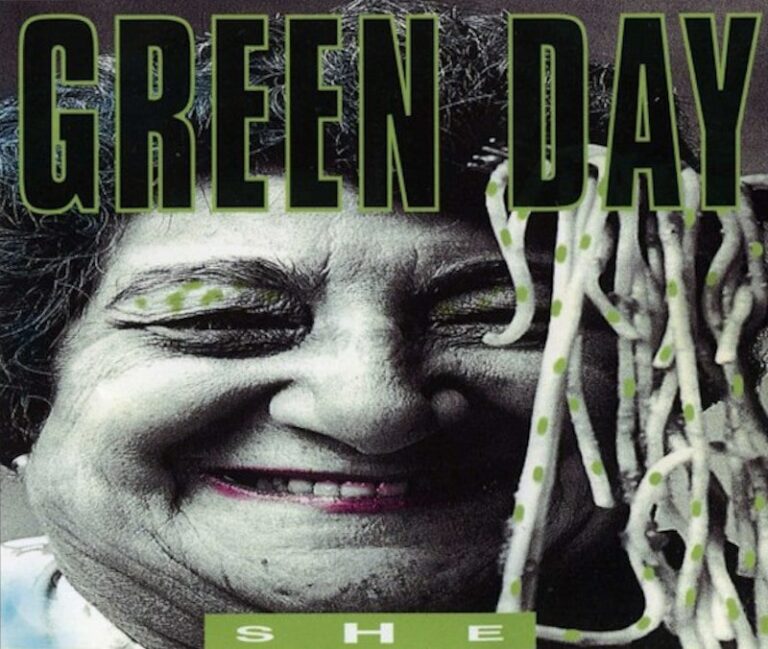 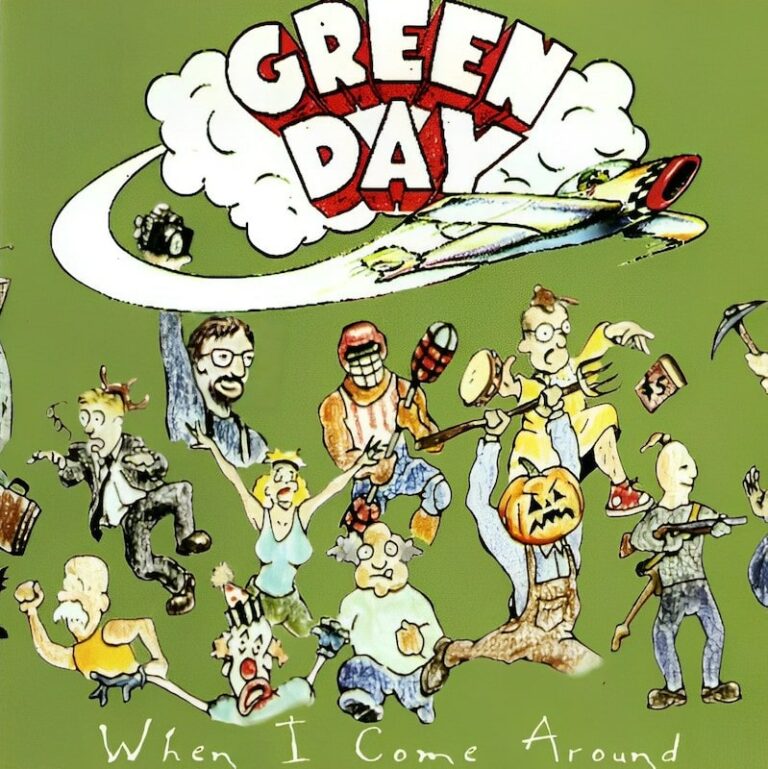 When I Come Around 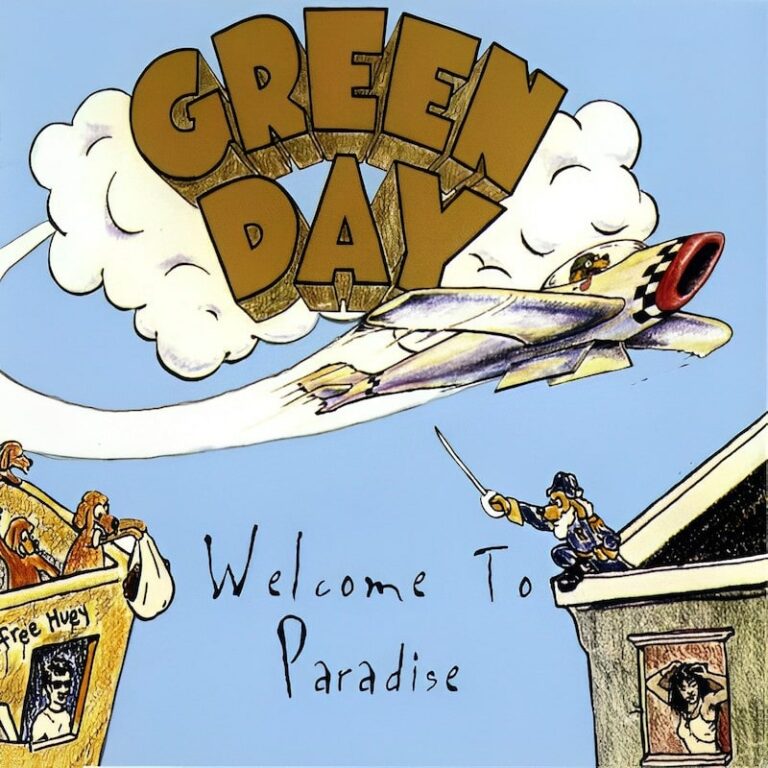 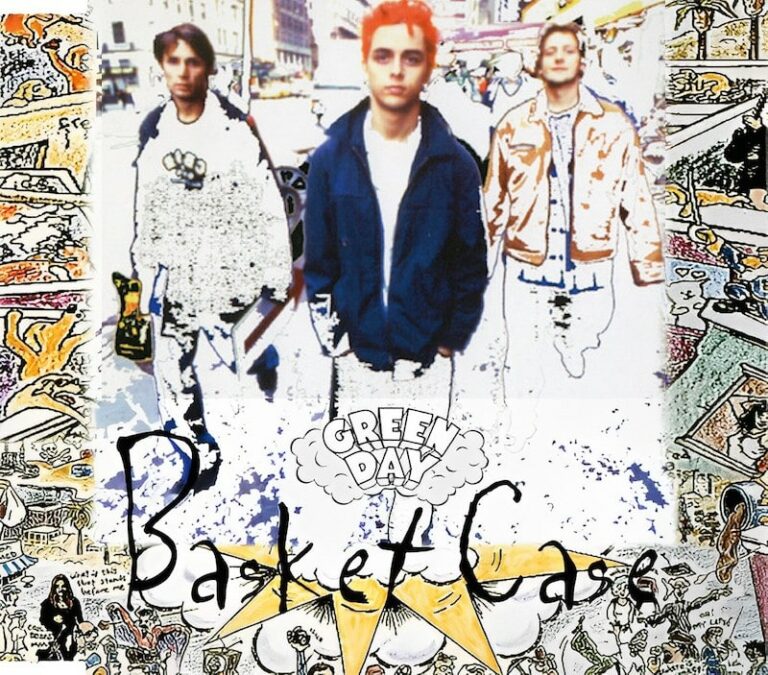 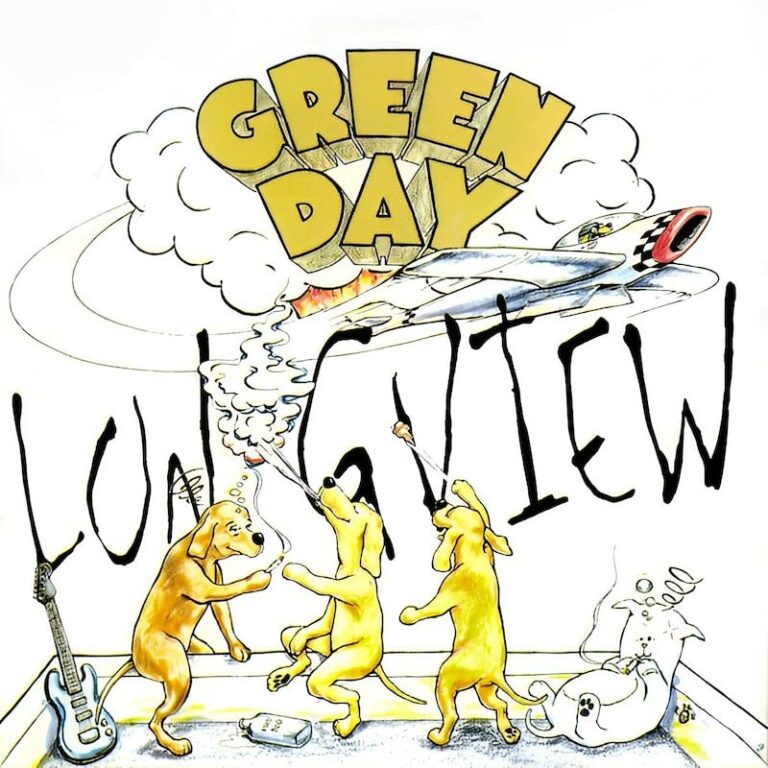