Bubu And The Brood 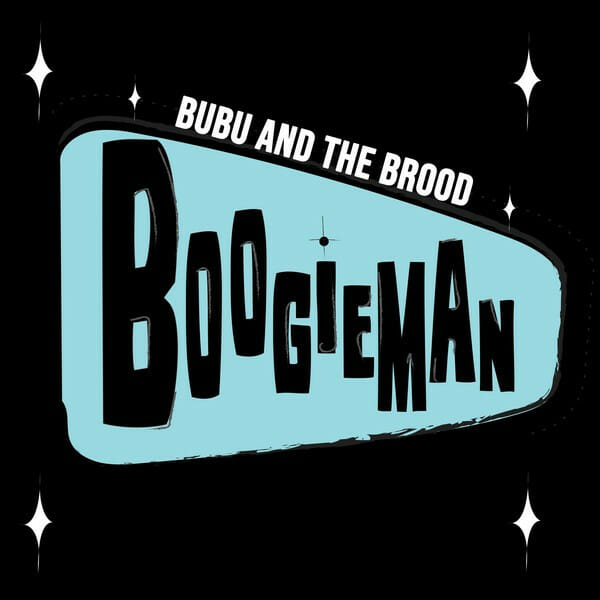 Notes: Tre Cool and his wife Sara teamed up with a pair of friends to release two songs so far as Bubu And The Brood. The first song, ‘Boogieman’, was released July 20, 2018, with a second tracked called ‘Tale Of The Black Widow’ following on October 31, 2018. While there has been no physical release on CD or vinyl, both tracks are available on music streaming services.