If There Was Ever A Time 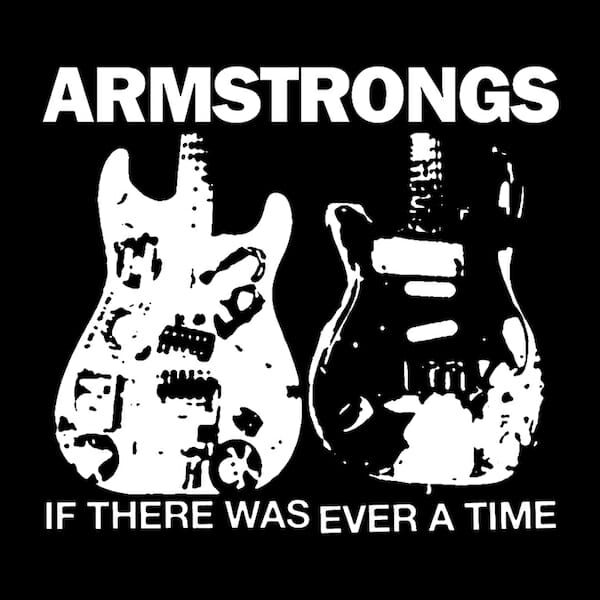 Notes: Recorded for the documentary film Turn It Around: The Story Of East Bay Punk which was produced by Green Day. The song was released digitally and there was a limited run of 1,000 copies on flexi-disc released by Pirate Press Records with proceeds going to 924 Gilman St.