The headliners for the 2020 edition of Rock am Ring & Rock im Park were announced today with Green Day alongside System Of A Down and Volbeat topping the bill. This will mark the third time Green Day have headlined the dual festivals with previous appearances in 2005 (American Idiot tour) and 2013 (Uno/Dos/Tre tour). Other notable acts set to perform include Weezer, The Offspring, Billy Talent and Deftones.

The festivals take place from June 5th to 7th in the German cities of Nürburgring and Nürnberg. You can check out the full lineup and watch Green Day’s full show from the 2005 and 2013 editions of Rock am Ring below. 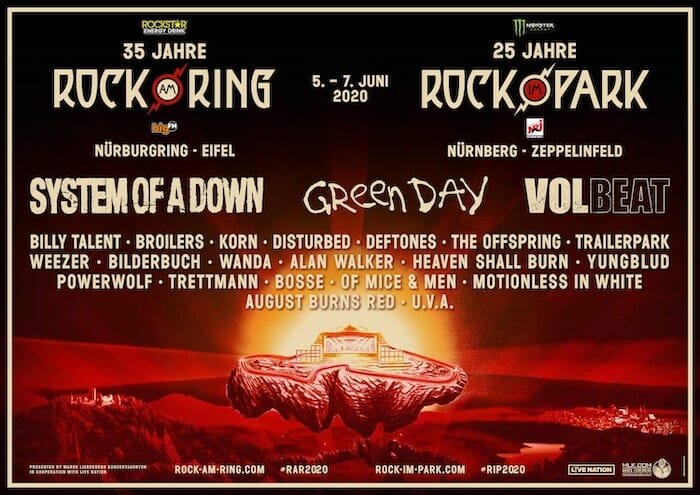 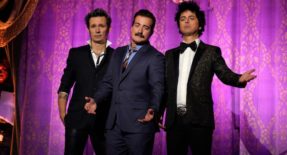