It looks like ‘No Fun Mondays‘ isn’t the only thing keeping Billie Joe busy during the stay home order in the ongoing Coronavirus crisis. A new three song EP has popped up early on Spotify containing Billie’s remixed versions of ‘Lazy Bones’ (¡Dos!), ‘Wild One’ (¡Dos!) and ‘Oh Love’ (¡Uno!).

The new EP, called Otis Big Guitar Mix, is not the first time Billie has reworked a trilogy track. On August 4, 2017, he released a new version of ‘Fell For You’ (¡Uno!) with the promise of more to come. 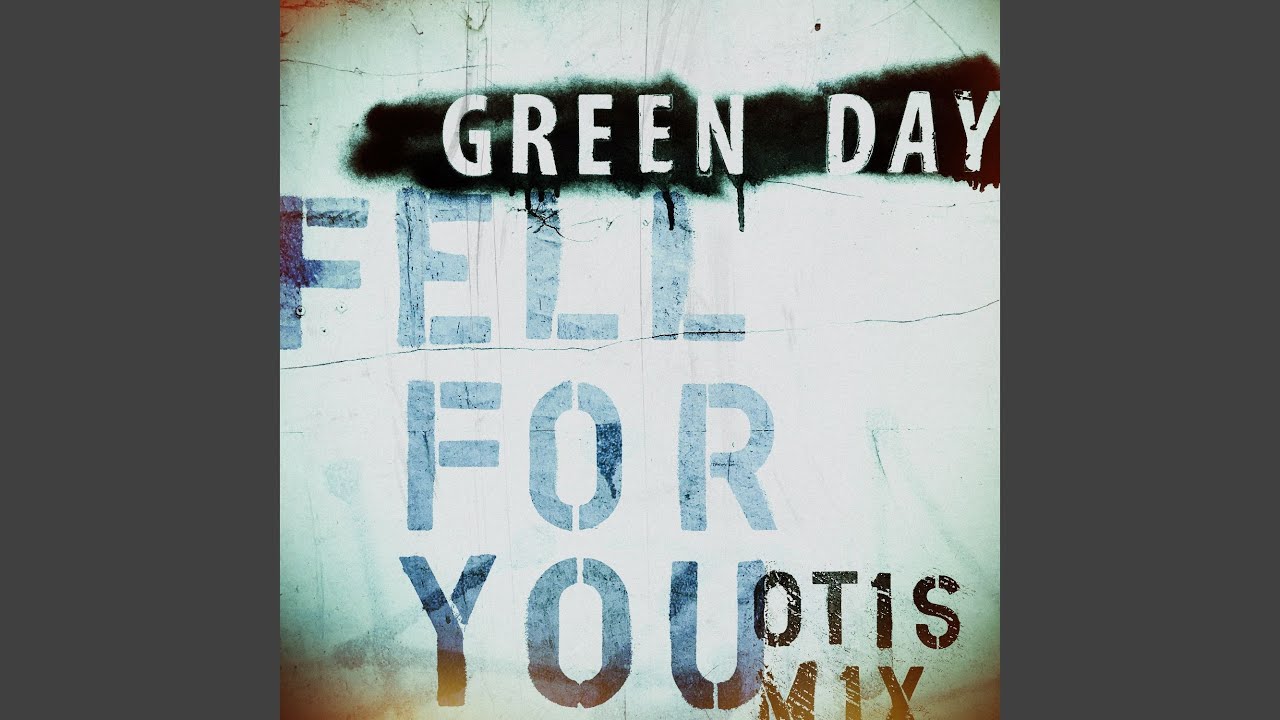 This latest EP is expected to roll out to Apple Music and Spotify tomorrow but in some countries you are able to preview the tracks on Spotify right now.

Green Day also announced that they have rescheduled the Asian tour dates they were forced to postpone earlier this year. The new dates will take place from March to April of 2021. You can check out all of Green Day’s upcoming shows on our tour page.

Here we go Asia!! Our upcoming dates have been rescheduled to 2021 🦄⚡️https://t.co/dEoIQeND9E pic.twitter.com/VkEXwjUPCi

If all that wasn’t enough, the band also shared a fan-created music video for ‘Sugar Youth’ on their official YouTube channel. The lyric video was created by Mauro Romero in a collaboration with the Green Day Made in Argentina and Green Day Brasil fan communities.

‘Father Of All…’ music video released 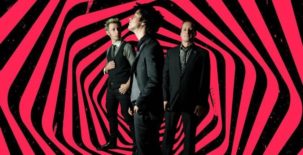