It’s been several months since Green Day’s 1995 album Insomniac turned 25 in October but the COVID delayed anniversary edition finally released today with the album fully remastered and several live bonus tracks added in. If you didn’t pre-order the vinyl, you’ll still be able to listen to the new deluxe edition on your favourite streaming service.

For fans that did order the vinyl edition of the album, you may be in for a surprise when the package hits your doorstep. Numerous fans on r/GreenDay are reporting that they’ve received two copies of the album rather than the single copy that they ordered. There’s been reported issues as well of fans getting the album on black vinyl rather than the promised translucent orange.

Delays and shipping issues aside, as a further bonus Green Day also released videos for the 8 live bonus tracks included on the album to their official YouTube channel. The tracks were recorded on March 26, 1996, in Prague. Check out ’86’ below! 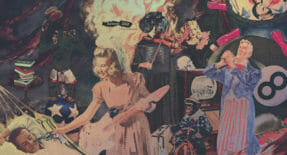 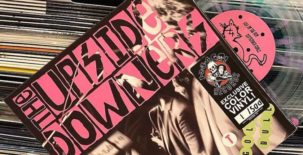