Update: This book was originally slated for release on October 29, 2019, but the release date has been pushed back to October 15, 2020. No reason has been given for the year-long delay and the webpage for the book has been removed from the Harper Collins website.

It was announced today that Green Day will be releasing their first book, titled ‘Last Of The American Girls’, on October 29, 2019. The book is a graphic novel illustrated by Frank Caruso with the story based on the 21st Century Breakdown track from which the novel takes its name. This news comes on the heels of a previous announcement of a Green Day photo book coming out this September. ‘Last Of The American Girls’ is available for pre-order today from Harper Collins.

A rallying cry for all rebel girls: from Green Day and co-authored and illustrated by artist Frank Caruso comes a timely, inspiring illustrated rendition of the Grammy winning band’s classic hit “Last of the American Girls”—the song Rolling Stone called “a fabulous left-wing love song to a rebel girl . . . when Armstrong sings, ‘she won’t cooperate,’ he’s giving her the highest compliment he can imagine.”

One of the most important and influential artists of their generation, the high-energy rock band Green Day has continued to inspire millions of fans worldwide with their music, political views, and iconoclastic conviction. In this powerful full-color book, they now transform their Billboard hit “Last of the American Girls” into an inspiring homage and handbook for the rebellious—every woman who refuses to capitulate.

Since they exploded in the culture in 1994, Green Day has continued to surprise and energize its fans through the evolution of its music, songwriting, and artistic ambition. The band has long been ahead of its time, and “Last of the American Girls” is a testament to their vision. Released in 2010, the song about a spirited nonconformist young woman named Gloria embodies today’s cultural zeitgeist and is a salute and tribute to female empowerment and individuality. Celebrating true rebel girls—girls who push back, girls who use their voice, girls who say no—Last of the American Girls takes on both the establishment and the upwardly mobile, espousing an infectious spirit that has never been more relevant. 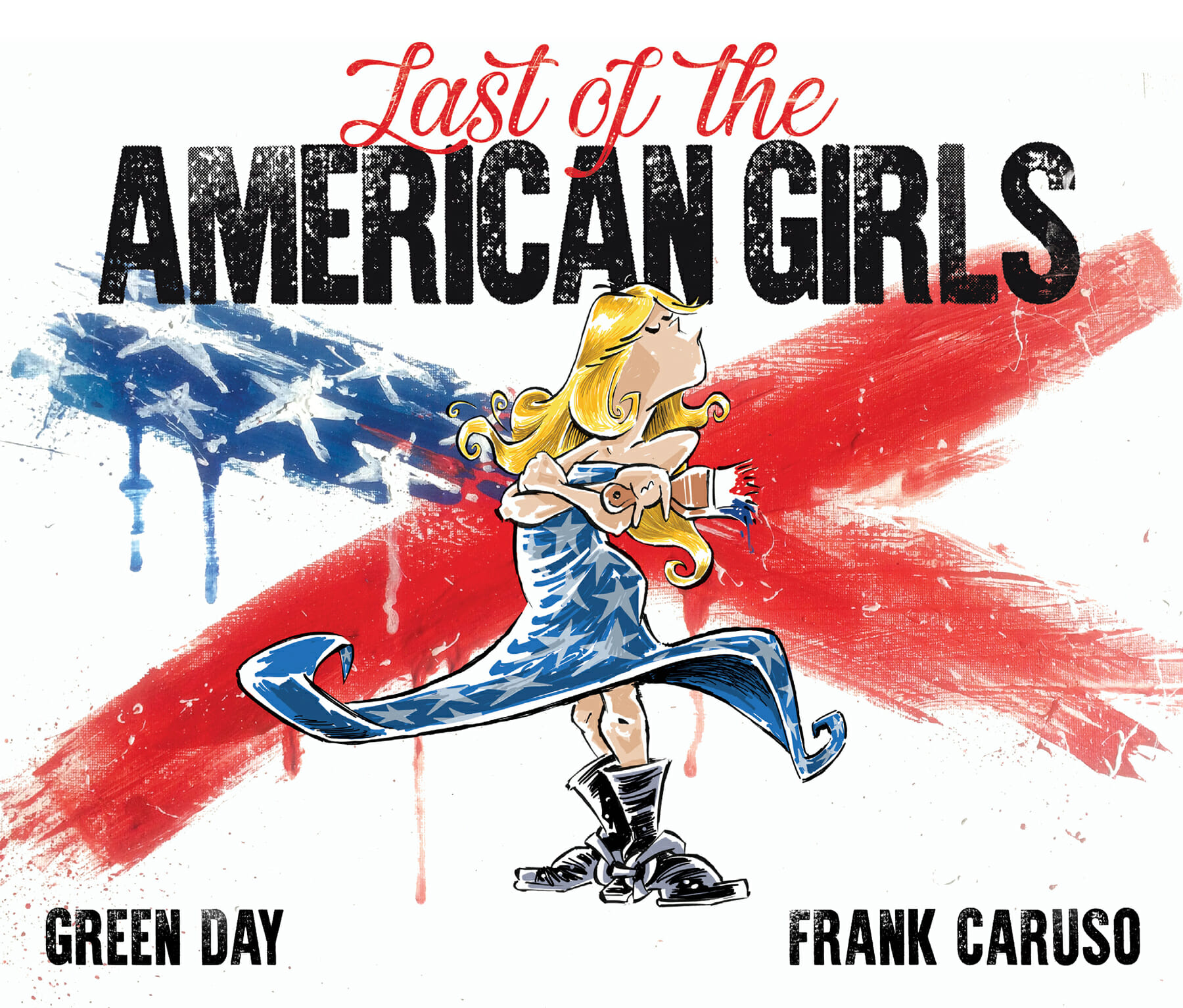